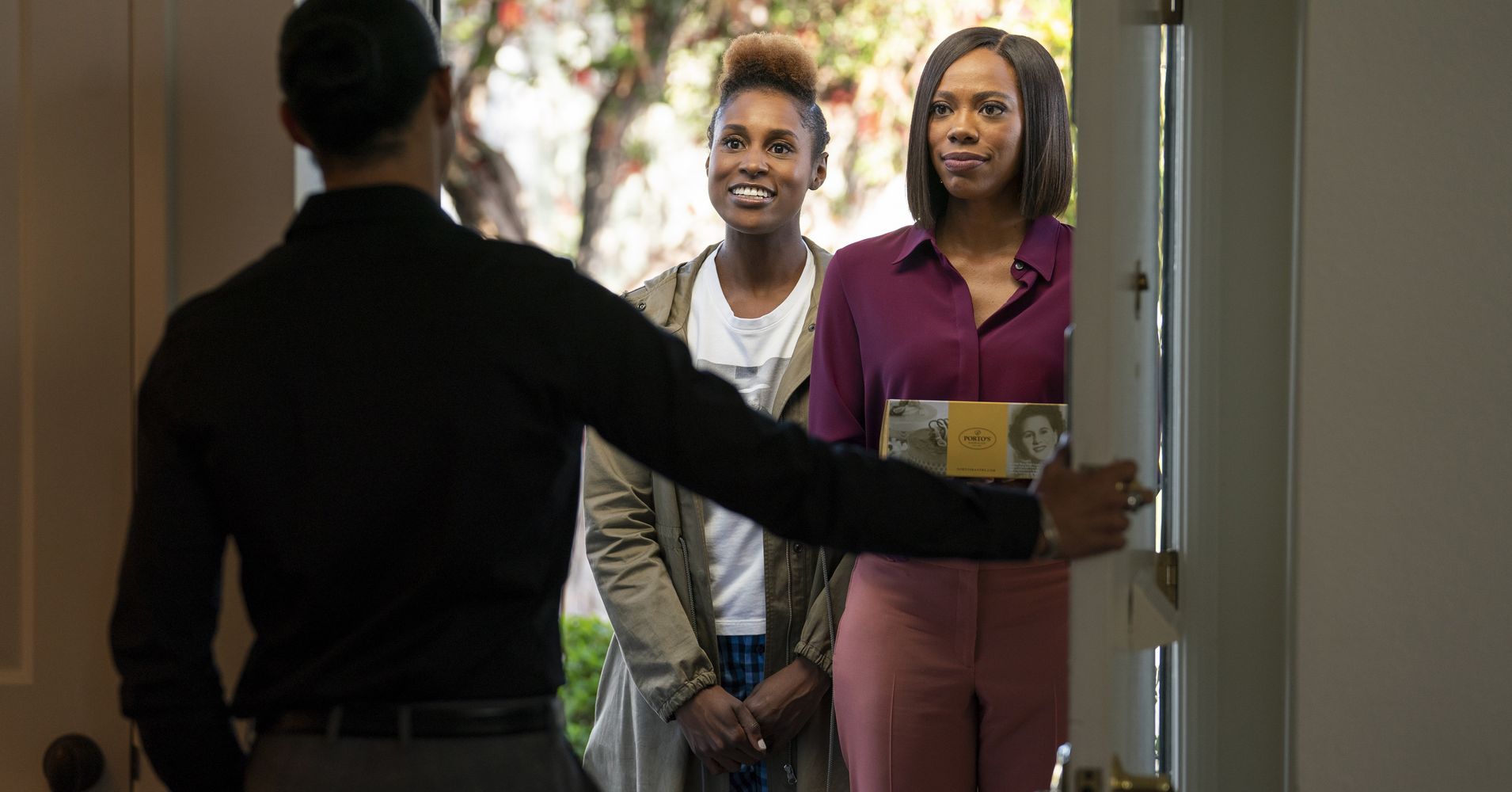 Hello to all my serial monogamist, serial daters, single people who just want to live free of commitment, and anyone else who may stumble upon this blog and find it useful! I’m in a dark hole a.k.a. graduate school and I haven’t had time to write, but I’ve missed it so much. This week, I knew it would be time for me to dust off the old keyboard soon, because something has been happening a lot recently and it needs to be addressed. Not only have I experienced this for myself, but I have seen several other women posting and discussing this as well. The thing that has everyone waiting to exhale is the wonderful act of ghosting. Yes, women are being ghosted during cuffing season and it’s just disrespectful. Ghosting is immature and it seems like the easy way out until it’s happening to you. There are many different types of ghosting; the “I’m going to fade away and never talk to them again,” the “I’m really busy so I can’t talk, even though I’m on my phone all day,” the “I’m going to look at all of your IG and Snapchat stories even though I haven’t talked to you in weeks,” the “I saw your text and didn’t respond but I’ll reply to your story,”and last but certainly not least the “I haven’t talked to you a two months but you posted a picture on Instagram looking good recently so I thought I’d hit you up.” That last one always makes me chuckle, these niggas ain’t shit.

For years people have treated dating like some sort of game. People have made films, songs, and literature based around the idea. It’s become normalized, and so people think playing games is how we are supposed to go about relationships. It’s all fun until you really start to like someone, or get used to a person only to feel like your time is being wasted. Most of us ask ourselves, why even bother? We went from waiting next to the phone, to waiting for a text back, or a response to a DM. There’s nothing worse than being ghosted , and  it’s even worse when the “ghost-er” is able to come and go as they please.

The best part of being ghosted is when the person pops back up like everything is fine, when you haven’t heard from them in weeks or months. For all my Insecure fans, we watched with our lips pursed as Issa experienced one of the worst forms of this on season 3. These men (and women) never have a good excuse. It’s always that they’ve been really busy, or they’ve been going through some things and just didn’t have the time to text, call or visit. I’m personally over it; I just need consistency and communication. Why is that such a hard thing for people to do? Planning to go MIA for a while, give me some warning. You think you may need some space, well then just  let me know as if Ronald and Aaliyah were singing it to you. It takes a couple minutes to form a decent text to let someone know what’s up. Then there are those who stroke their ego with this game. They hit you with the “I really miss you,” when they come around, even though they have been missing like Barb on Stranger Things for weeks. I swear they think someone is spending every waking moment thinking about their sorry asses; NO LIKE SHIT BOY.  We’re not losing sleep over your absence, and it’s not disrupting our peace. Are these people maybe longing to be wanted, and feel that this is the best way to fulfill that desire? I don’t know, but I definitely don’t want to be a part of it.

I had a guy give me the lamest excuse as to why he disappeared, and then after apologizing said he understood if I didn’t want to talk to him. He was beautiful though, I mean he was fine fine and I really liked him so I let him back in sooner than I should have, if I should have at all. It was all good for like a week, but then all of a sudden he was “busy” again, and we weren’t finishing conversations let alone seeing each other. In a situation like this it’s important to realize it’s time for a conversation once this happens; communitcate that you need for them to be more consistent. The thing is, people are always going to make time for what they want; that goes for anything in life. You say you don’t have time to clean your house but you went out with your friends for drinks and spent hours at the bar. It’s not that you don’t have the time, but that you aren’t making something or someone a priority. I actually just had a friend get on my case about this after I said I needed to find the time to read more. The point is, if a guy has time to make a status on Facebook or Twitter, regularly views your story and shares memes all day, then they can shoot you a good morning text or ask you how you’re doing  once a week. It’s such an easy task, but it’s not being done. Truth is, they just don’t want to talk to you, and there’s no reason to get upset or blame yourself, just shut off the revolving door that allows them access to you. It’s not fair to only talk to a person when you’re bored or lonely, or just on your own time as if they don’t have a life. If you really care about someone, then just give them notice when you aren’t going to be around; don’t just disappear on them as if y’all weren’t talking every damn day. Also, it’s not right to make them feel guilty once they address it, and no longer want you in their life. You can’t just come and go and then act surprised when your pass gets revoked, grow up! That’s my two cents on ghosting, and I hope it helps someone out there! Don’t waste your time waiting for someone to make time for you when there is someone in the world willing to make you a priority. Until you find that person, make yourself a priority and give these other fools the boot!

Well, I’m glad I finally had the chance to address this and this is all I have for the day. As always, thanks for reading!

P.S. I know there are people who haven’t watched Insecure yet; I’m gonna need for y’all to get on that. Thankssssssssss!